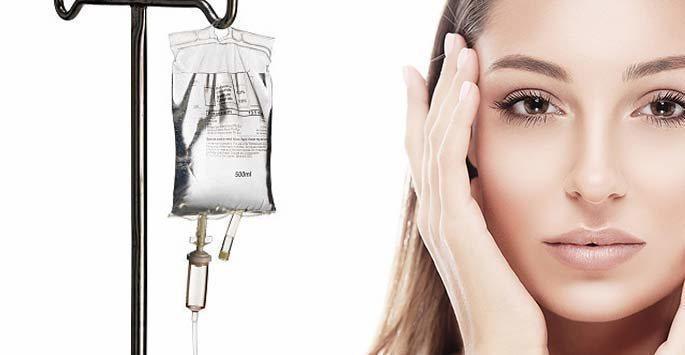 Vitamin B12 (Cobalamin) is a water-soluble nutrient that is derived from animal food, including meats, fish, poultry, egg, and dairy. Vitamin B12 helps keep the body’s nerve and blood cells healthy and helps make DNA, the genetic material in all cells.

1.       Pernicious anemia: a condition in which antibodies bind to and inhibit the effects of intrinsic factor in the stomach. This result in the inability of B12 to be absorbed from all foods and dietary supplements by the terminal ileum.

2.       Malabsorption: the parietal cells in the stomach produce the intrinsic factor needed to absorbed vitamin B12, therefore, any person with gastric bypass surgery will be at risk of developing vitamin B12 deficiency. This is due to the new alimentary pathway to bypass the intrinsic factor production. Also, any person with any damage to the terminal ileum, such as surgical resection due to Crohn disease, will not be able to absorb the vitamin B12 and will lead to a deficiency. Unfortunately, any damage to the small intestine from inflammation from Celiac disease or any infection from tapeworm, (Diphyllobothrium latum), will also result in a B12 deficiency.

3.       Dietary Insufficiency: vitamin B12 is stored in excess in the liver; however, when people have followed a strict diet for more than three years they start developing B12 deficiency from the lack of dietary intake.

·        The elderly, due to dietary deficiency or not producing enough hydrochloric acid in their stomach to absorb the vitamin B12 naturally present in the food.

·        People with pernicious anemia whose bodies do not make the intrinsic factor needed to absorb vitamin B12.

·        People who’ve had gastrointestinal surgery, such as weight loss surgery or to remove the part of the bowel or who have digestive disorders, such as celiac disease or Crohn’s disease.

·        People on the drug metformin for diabetes or to treat polycystic ovary syndrome (PCOS).

·        People that are following a strict vegetarian diet.

·        People that are taking long-term antacid drugs for heartburn.

Low levels of B12 can cause your folic acid level to drop. However, if you have a B12 deficiency, correcting lower folic acid levels may simply mask the deficiency and fail to fix the underlying problem. Sometimes taking a multivitamin that has vitamin B12 can still result in a deficiency in people taking metformin, or antacid drugs.

Symptoms of Vitamin B12 deficiency.

Vitamin B12 deficiency causes tiredness, fatigue, weakness, constipation, loss of appetite, weight loss, and megaloblastic anemia. Nerve problems include numbness and tingling in the hands and feet. Other symptoms include problems with balance, depression, confusion, dementia, poor memory and soreness of the mouth or tongue.

What foods provide vitamin B12?

Vitamin B12 is found naturally in a wide variety of animal food and is added to some fortified foods. Plant foods have no vitamin B12 unless they are fortified. You can get vitamin B12 from a variety of foods including the following:

·        Some breakfast cereals, nutritional yeasts, and other fortified food products.

What dietary supplements are available with vitamin B12?

Vitamin B12 is always available in all multivitamins. Sublingual forms (which are dissolved under the tongue) are better absorbed than pills. But the best absorption of vitamin B12 and any other vitamin B is via IV therapy.

Why choose IV therapy and injection over oral supplements?

Use of IV therapy and intramuscular injections allows the vitamin to instantly enter the bloodstream, so it is more direct, and it is going to have an immediate effect. This method enables the body to surpass obstacle and guarantees higher absorption rates as well.

Oral supplement results in only 1% of absorption, due to the acids and digestive enzyme present in our system. When consuming orally, such rates are not achieved, so the user is not going to receive nearly as much as in the dosage form, they are prescribed.  Those who aren’t likely to show compliance to oral supplements should rely on IV therapy and intramuscular injections. IV therapy appears to be far more effective, and the people are going to garner a much higher dosage than otherwise in the pill.

Treatment of vitamin B12 deficiency involves repletion with B12. However, depending on the cause of the deficiency, the duration and route of treatment vary. In people with a deficiency in intrinsic factor, either due to pernicious anemia or gastric bypass surgery, IV therapy and intramuscular injections of B12 is recommended, as oral B12 will not be fully absorbed due to the lack of intrinsic factors. A dose of 1,000mcg of B12 via IV therapy or intramuscular route is recommended once a month. In newly diagnosed people, 1,000 mcg of B12 can be given via IV therapy or intramuscular once a week for four weeks to replenish stores before switching to once monthly.

Benefits of Vitamin B12 IV therapy

Vitamin B12 IV therapy’s main benefit would be the fact that this method of administration provides a higher level of the nutrient in people’s bloodstream, allowing their body to utilize vitamin contact fully.

At Alexander Medical Wellness Center, the patient can maximize their vitamin B12 deficiency with our compounded preparation of vitamin cocktail that includes IV therapy and intramuscular injections including the following vitamins:

Vitamin B12 has various roles to play in the human body. The nutrient helps with the creation of red blood cells and DNA and is also involved in the regulation of nerve cells. Vitamin B12 deficiency is common and can present itself in various ways, making it difficult to identify. Obtaining an adequate supply of vitamin B12 is possible via IV therapy treatment.

If you are at risk and have any of the symptoms, speak to your doctor today. 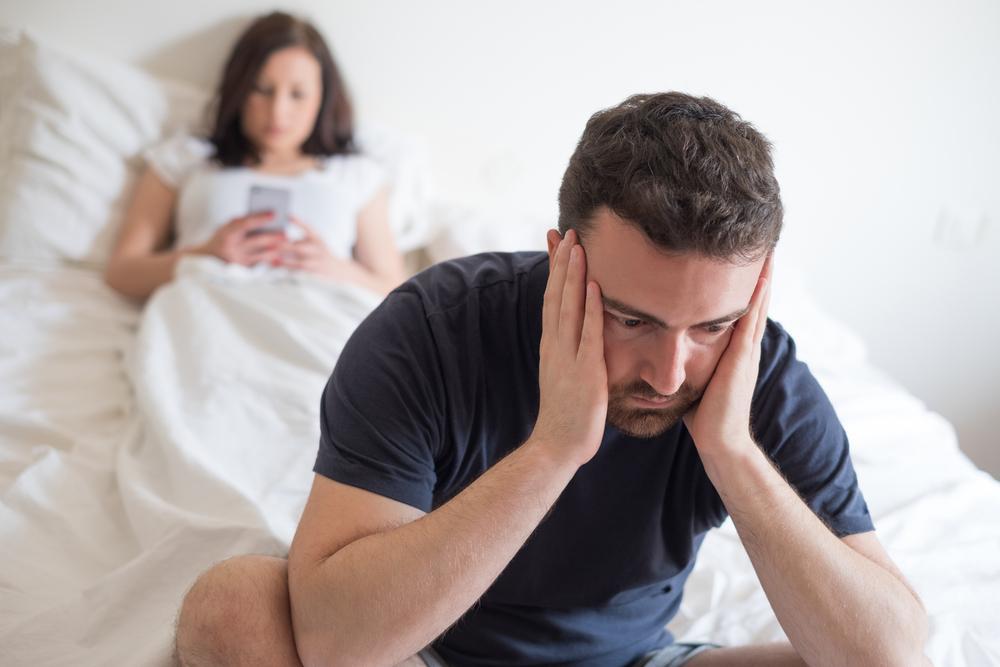 Beyond the Little Blue Pill: 4 Solutions for Erectile Dysfunction You May Not Know About

Is the little blue pill not helping with your erectile dysfunction? Some men don’t respond well to the common ED treatment, while others can’t tolerate the side effects. Learn about four other treatment options to help improve your sexual wellness.